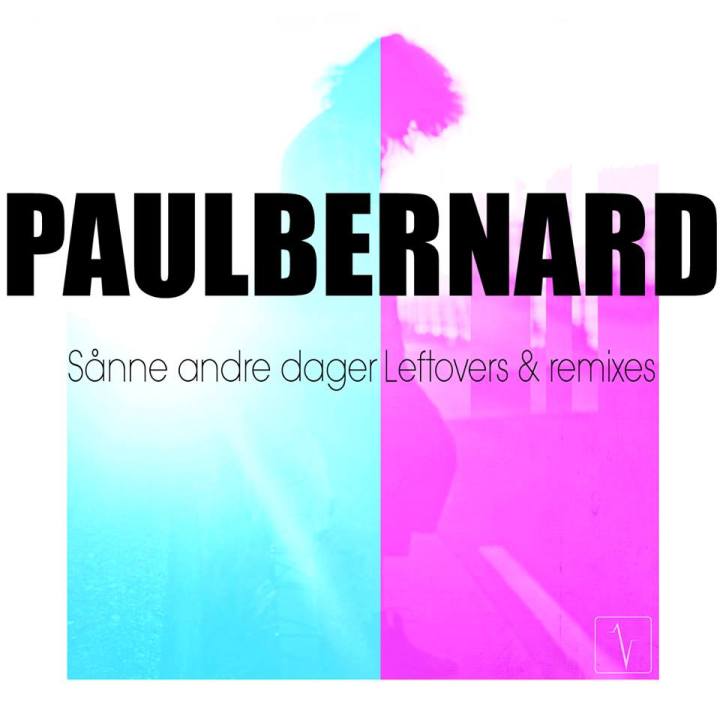 Yes, it is my birthday and I wanetd to give you a double album for FREE!

Did I make the deadline? Noooo….

BUT I give 3 you new songs today, and the rest of the album is coming your way later this week!

The album is called “Sånne andre dager” and is a collection of songs made during the same period of time as the “Sånne dager” album was made (2008-2012). Remixes, new versions and other previously unreleased songs. Click on the links below to listen/download for free!

All music by me.

Update 08/21/13: The links are from my URØRT page – the original links were dead, but new links are up now!